We envision a world founded on wellness and made better by honey.

Our mission is simple: To deliver natural honey-based solutions to every family while caring for and respecting for the world we live in.

So he never understood why companies added refined sugars, chemicals, and other unwanted additives to health products.

John preferred honey—100% natural, delicious, and rich in antioxidants, vitamins, and minerals—to the products he found in most stores.

He liked it so much he brought a jar with him everywhere!

The problem was, John’s active lifestyle made packing honey difficult. He was always worrying about honey oozing into his food items and clothes. 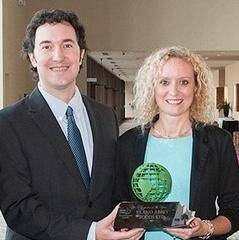 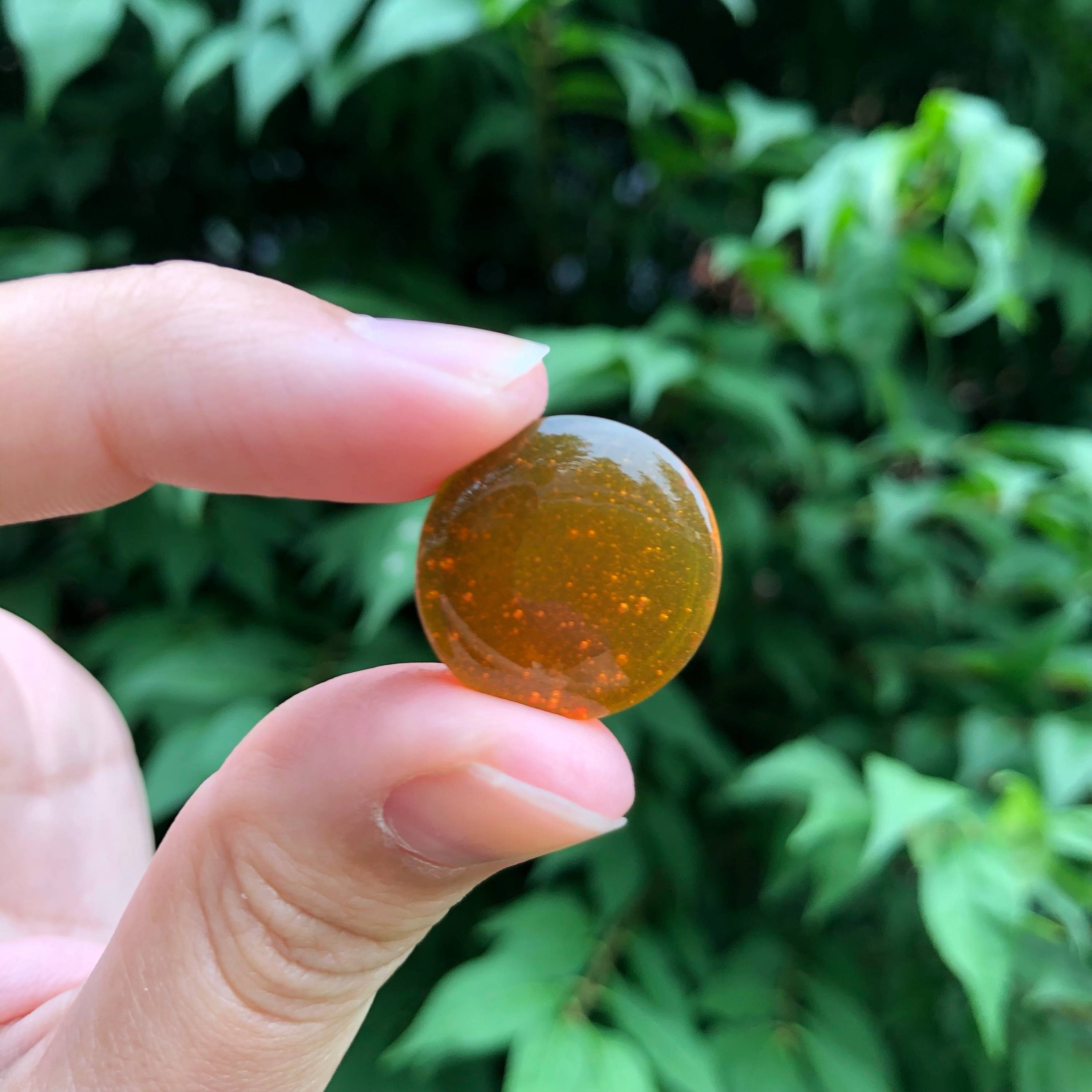 One day during a hiking trip, John shattered a jar of honey in his backpack—in the middle of bear country!

Worried that the smell of honey would attract bears, John knew it was time to find a better way to pack his go-to supplement.

That’s when he was struck by a novel idea...

What if he could distill honey into solid form—without removing its natural health properties?

Eager to find out, John and his wife Sue opened the first Honibe factory in the basement of their house and got to work.

Driven by their love of bees, honey, and health, John and Sue researched, experimented, and developed the world’s first solid honey product, The Honey Drop.

John and Sue realized they weren’t the only ones who were convinced of honey’s natural powers. Thousands of other Canadians were, too!

Since then, Honibe has grown as a company and done amazing things…

In 2013, Honibe went to outer space when commander Chris Hadfield brought a package of Honibe Honey Drop on a shuttle mission because he loved it so much.

And by 2019, over 6,000 retailers across Canada were selling Honibe products.

That’s the Honibe story so far. We’re just getting started.

Want to help us write our honey story?