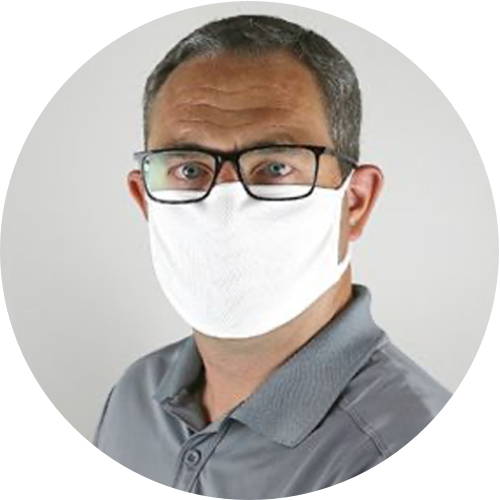 As the President and Chief Operations Officer of Island Abbey Foods, Scott is responsible for all company functions including the Supply Chain from Procurement through Production, Packaging and Distribution as well as Sales and Marketing for Honibe® Canada. In addition, his duties include organizational design, strategic and financial planning and S&OP. Scott also serves as the primary liaison with the community and local government agencies. Prior to joining IAF, Scott held the position of VP, Engineering and Continuous Improvement at The Nature’s Bounty Company, the United States #1 provider of vitamins and supplements. In that role he was responsible for Engineering, Maintenance, Environmental Health and Safety, Project Management and the company’s TPM based Continuous Improvement Program. Prior to joining TNBC, he was the Total Productive Maintenance (TPM) Early Management Pillar Leader for C&S Wholesale Grocers. In that capacity, he implemented TPM based Engineering tools in the design, construction and operation of fully automated mixed selection warehousing and distribution systems. In his previous role as Director of Engineering at Snyder’s-Lance, Scott was responsible for the Engineering and Maintenance functions over 13 manufacturing sites focused on project execution, equipment and infrastructure reliability and organizational development through the implementation of TPM tools. Scott also spent eight years at General Mills, holding multiple roles in Operations, Maintenance and Engineering. He began his career as a Nuclear Power Officer in the US Navy, successfully conducting two West Pack tours in the Arabian gulf onboard the USS CALIFORNIA (CGN 36) and defueled and decommissioned her two 250 MW nuclear reactors when the ship was retired. Scott earned a B.S. and M.S in Chemical Engineering from the State University of New York at Buffalo. Scott lives on Prince Edward Island, with his wife, Kimberly and rescue pit bull Missy. 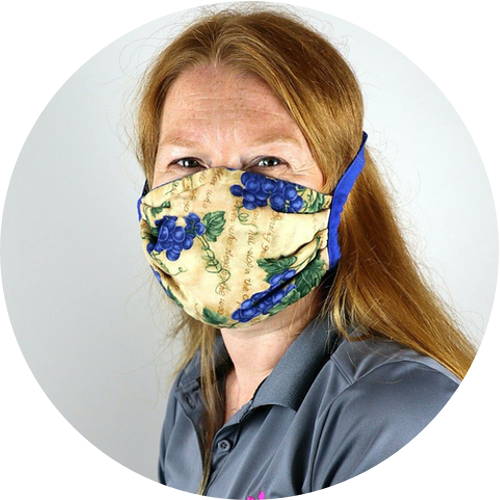 Joined Island Abbey Foods in October 2012 as Chief Financial Officer. Emily is responsible for all of the company’s financial functions and the overall financial strategy of the company. Prior to joining Island Abbey Foods, Emily worked as a corporate accountant in the oil & gas industry and held various Controllership and CFO positions in a variety of industries. Emily is a Chartered Professional Accountant and holds a BBA from the University of Prince Edward Island. Emily lives on PEI and enjoys spending time with her spouse and 3 kids. 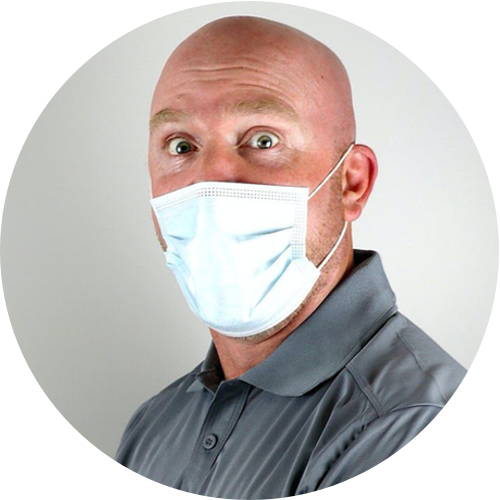 As the Vice President of Sales and Business Development, Paul is responsible for leading the Canadian Sales multichannel strategy as well as leading the Field Sales team, National Key Accounts and Business Development. In addition, he also leads the development of Private Label opportunities and supports the Marketing team and new product innovations for Canada. Paul started as the Director of Sales for the Honibe brand in 2012 and has managed with a demonstrated history of developing and delivering exceptional customer service and a willingness to “win at store level”. Prior to Joining the Island Abbey team, Paul worked in Consumer Goods (FMCG) for the Coca Cola company in many rolls such as Business Development Manager, District Sales Manager and Warehouse and Distribution Manager. Prior to that Paul spent time working with the Frito-Lay company. Paul has a Bachelor of Business Administration (BBA) from the University of Prince Edward Island where he was a student athlete playing with the Men’s Varsity Hockey Team. Paul lives on PEI with his wife and 2 daughters. His favourite things are spending time with family, golfing with friends and riding his Harley on beautiful sunny days. 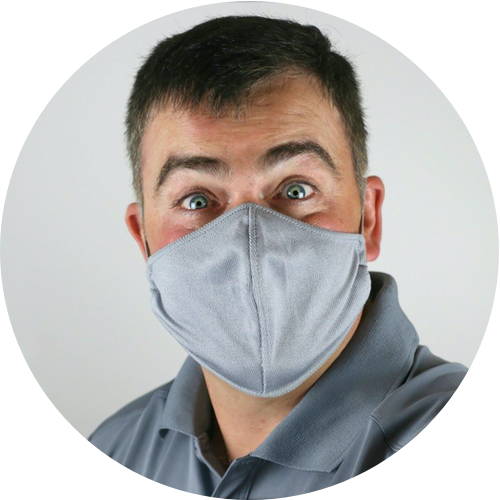 As Director of Operations of Island Abbey Foods, Darren is responsible for the functions inside our facility including, Supply Chain planning and procurement, Production, Packaging, Quality, Maintenance, warehousing, and distribution of Honibe products. Darren has spent the last 10 years in this role and previous 13 years of experience was also in leading and directing manufacturing plants. Darren has a Bachelor of Business Administration degree from the University of PEI and currently resides on Prince Edward Island with his wife Kara and two daughters Kali and Lindsey. 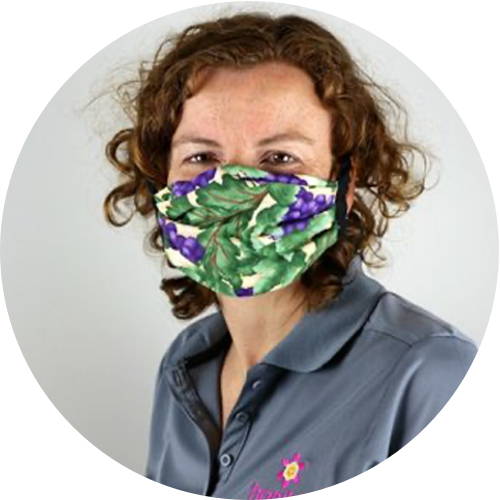 Denise is a Human Resources professional with over 20 years of diverse experience achieved through time spent in a variety of companies including: software, manufacturing, aerospace, hospitality and financial services. She has worked in both the Toronto market as well as Charlottetown for companies ranging in size from large corporate environments to small, privately owned businesses. As the Human Resources Manager, Denise has responsibility for all elements of the Human Resources function including Health and Safety. Prior to joining the company, Denise held the position of Director of Human Resources with D.P. Murphy Group of Companies, a PEI based hospitality company with a large presence in Eastern Canada. Denise is a CPHR and holds a Bachelor of Arts from the University of Guelph as well as Diplomas in Human Resources Management and French Language from Sheridan College. A PEI native, Denise lives in Charlottetown with her fiancé, her 2 daughters and 2 dogs. 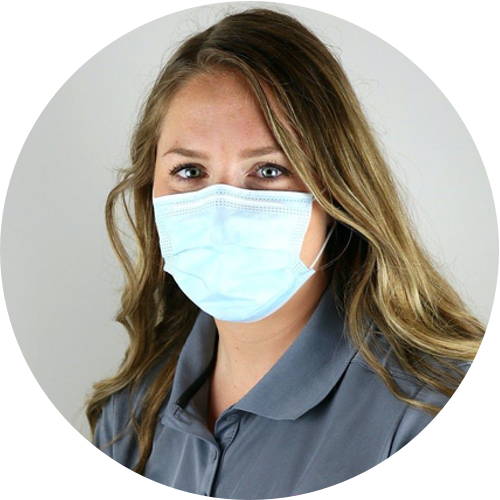 As Assistant Brand Manager, Eliza is responsible for supporting the Honibe brand through marketing and advertising. Some of her duties include developing new Honibe products and labels, customer relations, website maintenance, market research and social media campaigns. Eliza graduated with a BA from UPEI in 2015 and has a Diploma in Design from the New Brunswick College of Craft and Design, 2018. Eliza is from St.Stephen, New Brunswick and has happily lived on PEI for the past 2 years with her boyfriend.